Village on the Creeks – Rogers, AR

Due to the COVID-19 pandemic and social distancing guidelines, SDIA has been unable to have our 2020 Heroes Gala – but we have adapted and overcome, and are so excited about the result!

If you have already purchased a ticket for the 2020 Heroes Gala, your admission will be transferred to our new event, and you will receive a complimentary and exclusive gift package. Jayme Lingo, SDIA Outreach Coordinator, will be contacting current ticket holders with more information in the coming days.

(and maybe a surprise or two!)

Sergio is a long-time SDIA member who was severely wounded on his second deployment to Iraq; doctors first thought his paralysis would be permanent, but he regained all function in his arms and legs. But he – like many injured Veterans – had lost what he thought was his sole purpose in life. After years of rehabilitation, anger and struggle, Sergio was challenged to go SCUBA diving – and through that challenge, he found his purpose. He founded Tre Charters LLC and Operation Til Valhalla, and now helps fellow combat-wounded warriors #GetOffTheCouch on fishing and SCUBA diving trips outside Galveston, TX.

Sergio has been part of SDIA since nearly the beginning, and we are thrilled to have him with us as we celebrate TEN years of helping Sheep Dogs #GetOffTheCouch.

Tracy Dufault is a 1993 graduate of the United States Military Academy at West Point with a degree in Mechanical Engineering. She joined the US Army as an Aviator, Armed Scout OH-58D, one of the first women selected for this track. Tracy was also the first female pilot in her unit at Fort Drum, and the first female to be selected as a DES Instructor Pilot and Team Leader. She then went on to the 101st Airborne Division, where she became the first female Cavalry Commander, serving as Condor 6 for C/2-17 CAV. While attending Harvard Business School, Tracy was promoted to Major and transitioned off active duty, finishing her career in the Army Reserves in Bristol, RI, in 2004. She also received her MBA from Harvard in 2004. 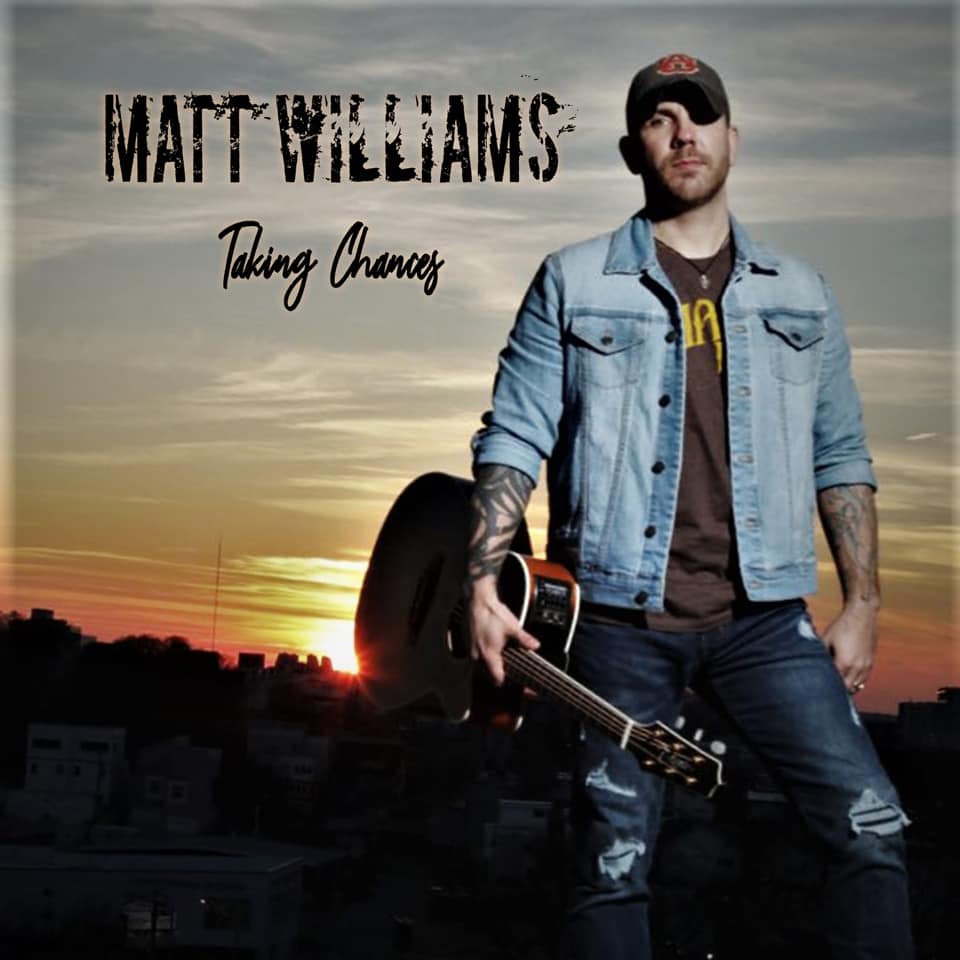 Matt Williams is an Alabama native who had a normal childhood and grew up going to church and getting in trouble with his friends. A self-described “troubled teenager,” he joined the US Army at age 18 after the terrorist attacks of 9/11. Williams served for 8-½ years, deploying twice to Iraq and once to Afghanistan. While patrolling with his squad in Afghanistan in 2010, an improvised explosive device detonated, killing two of his best friends, and leaving Staff Sergeant Williams seriously injured with a broken back. He went through a difficult rehabilitation and recovery, and was medically discharged in 2012. SSG Williams received the Purple Heart and the Army Commendation Medal of Valor. 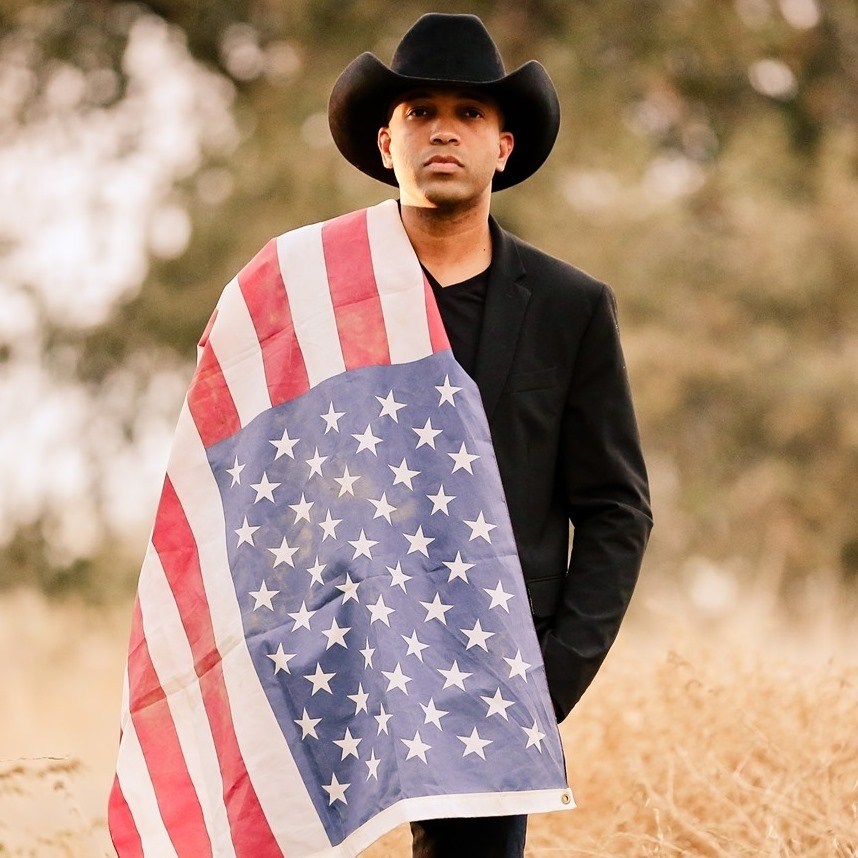 Coffey grew up in the small town of Bangs, Texas, where his father worked at the local jail and his mother was a junior high English teacher. He attended a small town college and borrowed a guitar, learning chords in his dorm room. After singing in a local opening slot for a band that came to town, Coffey had a small buzz and never looked back. Record labels didn’t feel he was ready to be signed, so Coffey created YouTube.com/CoffeySouthernMan and started his OWN career. Coffey used his music, comedy, and his personality to build his YouTube channel following. He began producing his own albums, booking his own shows, and editing his videos in his garage. He has over 500,000,000 VIEWS (YouTube and Facebook combined) and has an incredible and growing social media following. Coffey has performed on Fox & Friends, Glenn Beck’s The Blaze, CMT, BET, TBN, NBC, countless stages and NBC’s Nashville Star. 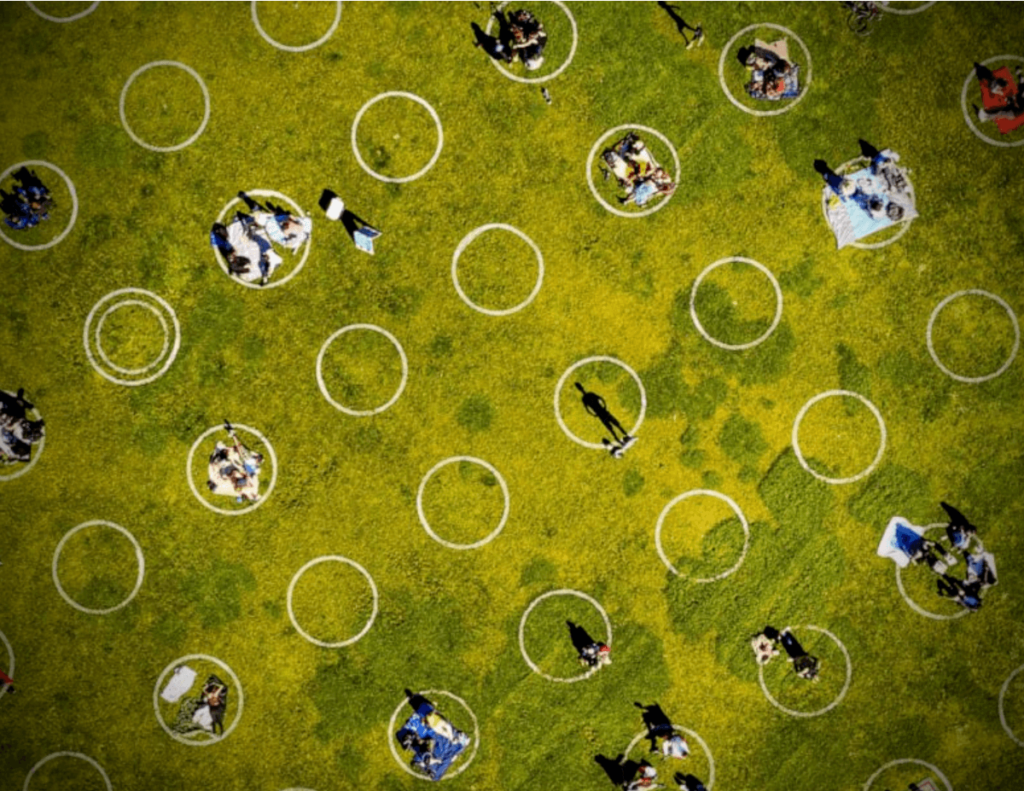 In lieu of “seats”, family groups will be assigned circles in the central area that will be spaced 6 feet apart. Families are welcome to bring blankets to sit on, but no chairs will be allowed in this area to allow all attendees to see the stage.

If a family member has special needs or requires handicap seating, please let us know when purchasing your tickets, and your space will be reserved along the perimeter. 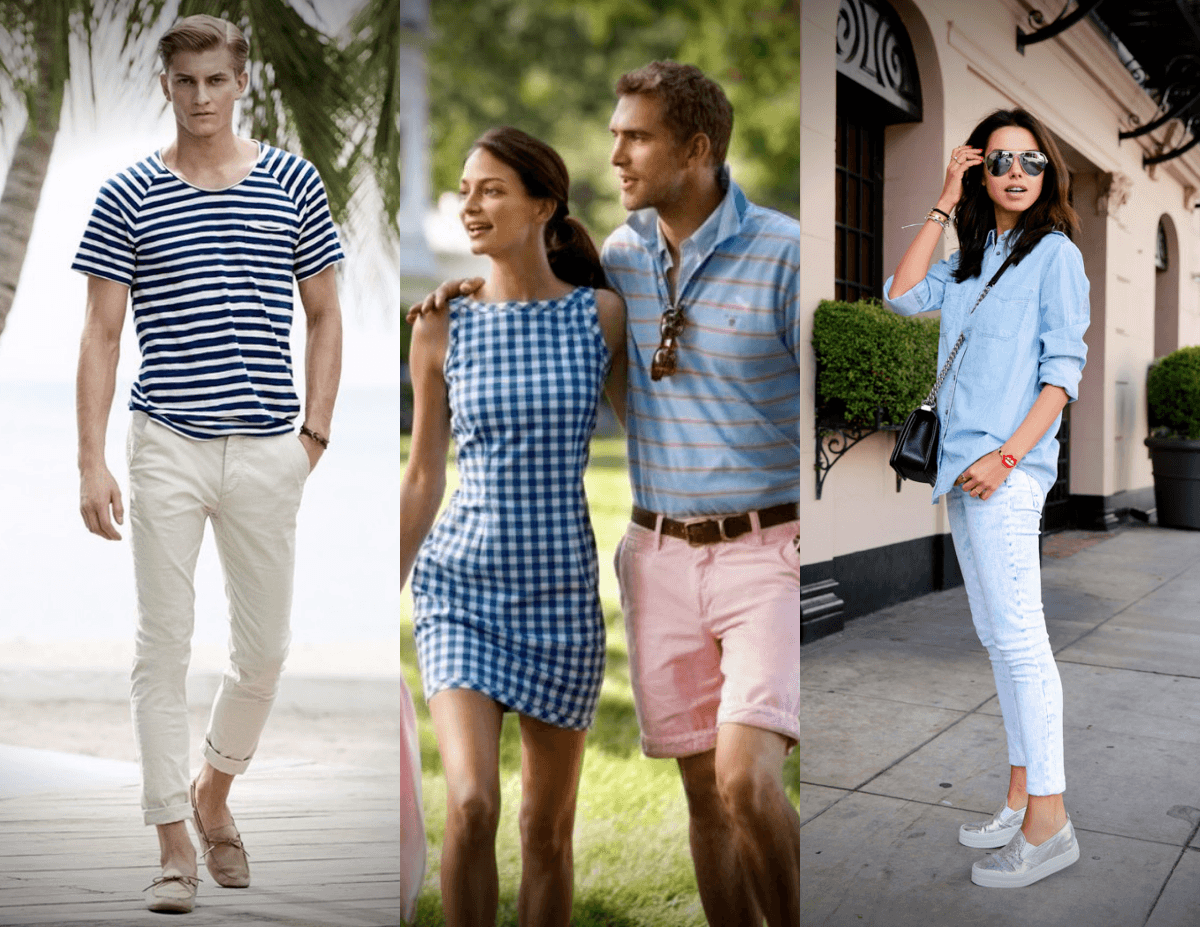 We can’t wait for you to join us at our
10th Anniversary Celebration!