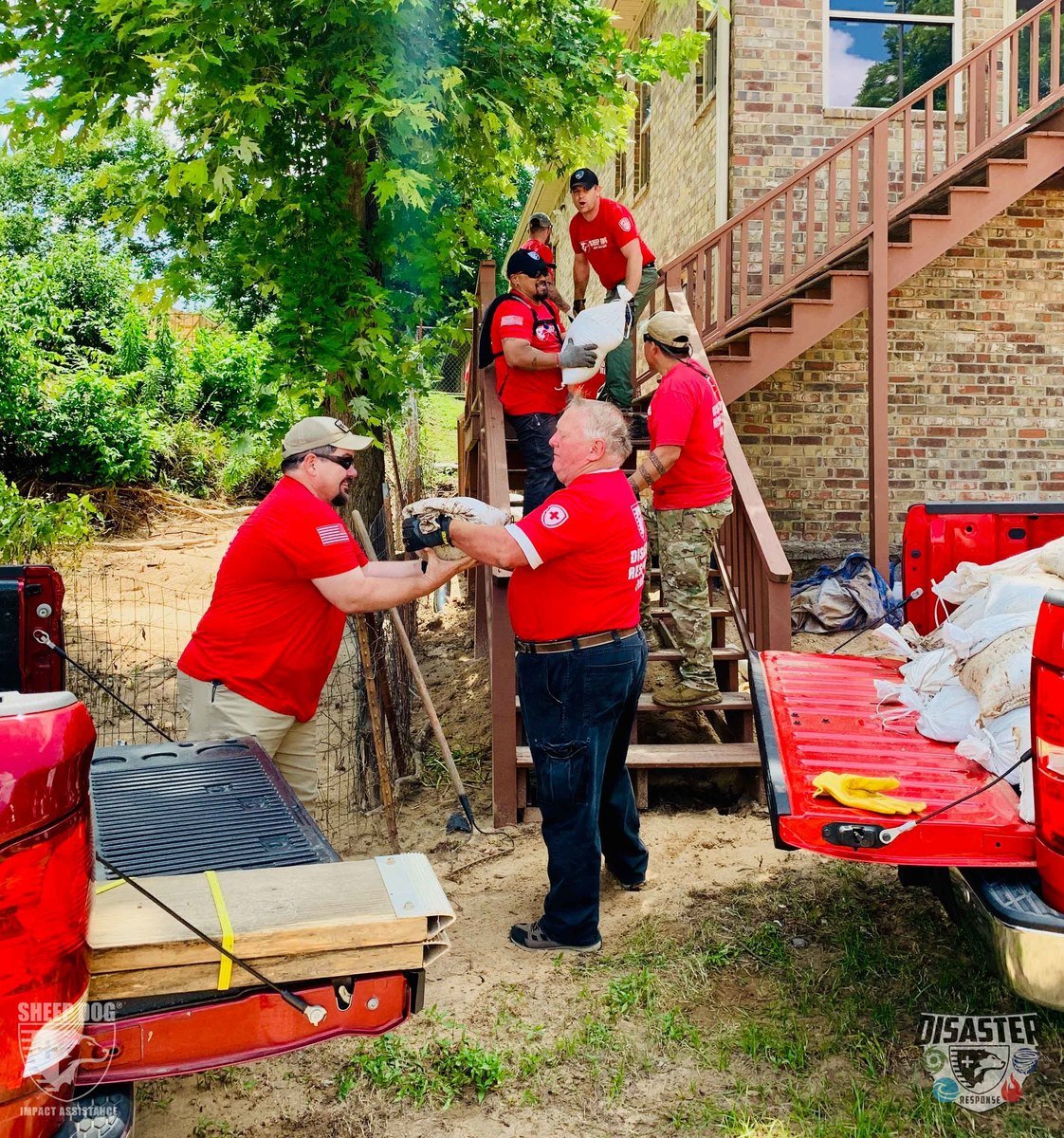 The 2019 storm season started off much earlier than usual across the US, hitting the central portion particularly hard. But Sheep Dog Impact Assistance (SDIA) Disaster Response members and volunteers were ready.